The good news is that bites of hungry or even defensive bugs are typically harmless and leave nothing more than a swollen patch of red, itchy skin behind – a typical immune system response that occurs when a particular site of your body is injected with venom. Sometimes more serious consequences can manifest, which can trigger an allergic or painful reaction that may need a trip to the emergency room.

Some bites can also transmit diseases – for example, mosquitoes can spread Malaria, West Nile or Zika Virus, and various kinds of ticks can be carriers of Lyme Disease or Mountain Spotted Fever. Therefore, identifying bites from insects and spiders can help you determine whether you can treat them at home, or if they require more serious care.

What Bit Me? Identifying Common Domestic

It’s important to note that certain individuals can be very sensitive to bites and stings. Sometimes, venom from even the most common critters can cause anaphylactic shock–a condition which can block the throat and make respiration difficult. Also keep in mind that insects are also capable of carrying infection.

Therefore, it’s important to note that if you have your suspicions about the effects of certain bites, always err on the side of caution and seek medical care, regardless.

Symptoms of a reaction-gone-wrong may include:

Typical biting insects in the home include the following:

Mosquito Bites: These blood-seeking critters are mostly harmless, but as previously mentioned, they are capable of transmitting certain diseases and depending on the body chemistry of the individual, may cause hay fever or certain allergic reactions. Irritation and itching usually flare up as soon as the bite occurs and usually appear as a round bump – typically red or pink in color. Sometimes they appear as a blister or hard patches and can become more swollen or even bleed with intense scratching.

Flea Bites: These usually take on the appearance of small, red spots and sometimes are encircled in red or pink haloes – usually showing up in a cluster of three to four bites, or even one after another in a straight line. For those who are particularly sensitive to fleas, they may even take on the look and feel or hives Fleas bites often manifest on the lower body (especially below the knee, such as the on legs and feet) and typically all over the bodies of dogs, cats, and other house pets.

Bed Bug Bites: For those that do experience the effects of a hungry bed bug – their bites are usually small, with a red or pink swollen bump tipped with a red or brown dot or center. They are typically displayed in a line, or appear to be grouped together on a concentrated area of the body – blisters or hives can occur for some individuals. They can occur anywhere on the body – typically on areas of that are exposed while sleeping – such as the arms, legs, torso or even the face. Bites hardly appear immediately after, and sometimes take up to a few days before symptoms start to manifest – it’s also uncommon to feel them biting as you, as they usually excrete a small amount of anesthesia while feeding.

Spider Bites: Bites from these eight-legged critters look like most other ones – typically red or pink, inflamed and itchy or even painful –  and are harmless symptoms that typically come and go within a couple of weeks. Depending on the species, symptoms may vary, and even bites from the most infamous spider types can be treated. However, the black widow and brown recluse spider species – the venom of which can include symptoms such as pain, cramping, sweating and difficulty breathing – are two of the most notorious species in North America. Bites from these can turn blue, brown or black and can form fluid-filled blisters that can manifest into ulcers, which can take months to heal and often require medical treatment.

Lice Bites: Though most commonly known for occupying human hair – especially on the heads of school-aged children – lice can also hide away in the human pubic area, as well as throughout the body. Unfortunately, symptoms of a manifestation may not occur for at least a couple of months after living on the body. In the case of head lice, bites are hard to visually identify underneath head of hair (the only telltale signs would include intense itching and irritation, in addition to the appearance of light, pin-sized objects – lice eggs – scattered throughout hair and scalp), though the development of a rash around the nape of the neck, shoulders and upper chest are indicators as well.

If you feel that a domestic insect or critter problem has gotten out of control or you need a second opinion, don’t hesitate to reach out the Accurate Termite Control staff today for aid. 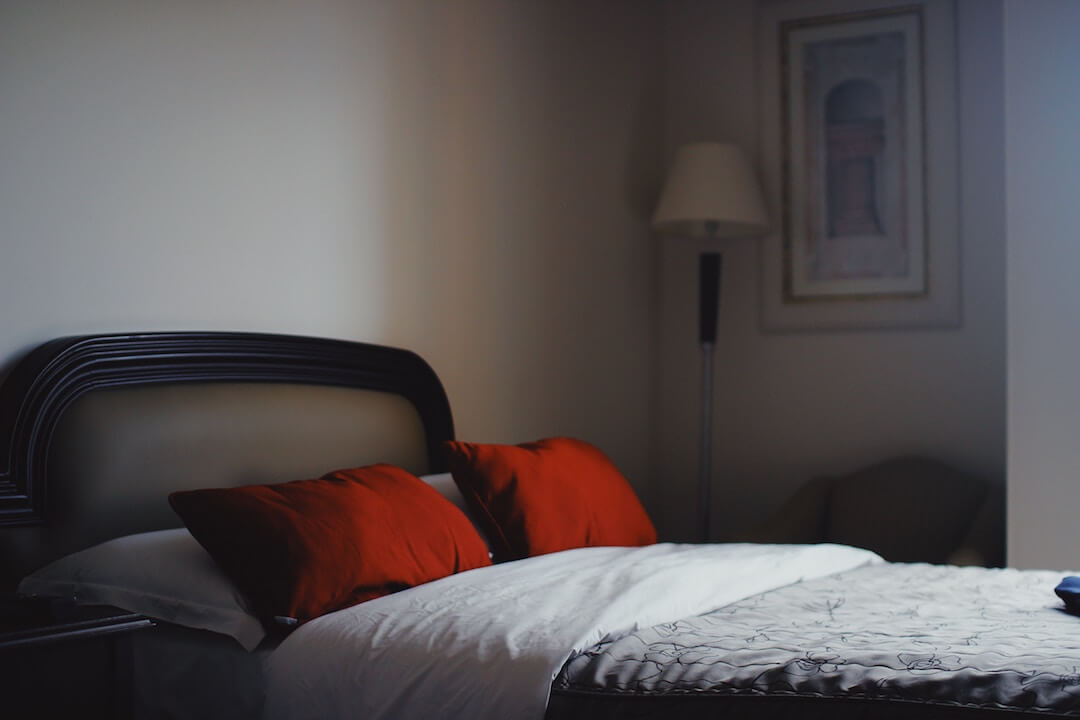 The warm and dry weather of summer may draw pests and rodents to seek refuge in your home.  Some pest and rodent infestations require the professional service of an Professional Pest Control Company on your area. Here are some tips to help keep these unwanted summer...
Read More

3 Ways to Prevent Fleas in the Home

3 Ways to Prevent Fleas in the Home​ith temperatures rising, pests are reproducing rapidly, resulting in raised risks for the home. With more than 2,000 species of fleas having been recorded, these tiny pests are the most common and abundant pest...
Read More

How Can I Prevent Spiders from Entering my Home?