What are the top 5 Scariest Bugs? In the spirit of Halloween, we’ve put together a list of the top 5 scariest bugs out there. But don’t worry, most of these creepy pests live far away from California. You can feature them in a scary bedtime story; some of their horrifying behavior is sure to shock your audience!

With the ability to outweigh three mice and featuring a wingspan of up to seven inches, the Goliath Weta is, hands down, the largest and heaviest insect on the planet. And though they resemble giant crickets, they can’t jump or fly due to the species’ massive heft – which is good news for the faint-hearted. Regardless of their flesh-eating appearance, most weta is harmless to humans and typically prey on other insects, flowers, leaves, and fruit.

Weta insects- which comes from the word weta punga, or the  “god of ugly things” in Maori, are only known to be found on the Little Barrier Island off the coast of New Zealand, about 50 miles north of Auckland. These terrifying-looking creatures are in danger of going extinct and are currently being bred in captivity by conservation groups.

By appearance alone, the Africanized honey bee doesn’t look like much of a threat – but don’t let that garden-variety exterior fool you. Otherwise known by the apt nickname “killer bees,” these insects were bred by scientists in Brazil to make an African honey-producing bee better suited to South American weather. Unfortunately, the breed escaped from quarantine and began to mate with local Brazilian honey bees. This terrifying, aggressive species was born, eventually making its way from South to North America.

Africanized bees are feared for their aggressive and relentless attacks, which can be initiated simply by loud noises (such as traffic) or against any unfortunate person or animal that happens to stray into their territory, often resulting in injury or death. They can swarm and chase you up to half a mile, and are known to wait for their victims to come up for air if they jump into the water, and will send out as many as up to four times the amount of worker bees when detecting a threat.

This ant species – which is native to the South American Rainforest – isn’t just scary because they have bodies that can grow up to one inch long (and are known as the largest ants in the world).  Its name actually comes from the fact that the venom in the sting is the most painful in the world, compared to being shot with by a bullet, up to thirty times more painful than being stung by an ant –  with agonizing effects that can last for up to 24 hours.

As an aside, South American tribesmen – such as the Satire-Mawe in Brazil – use the venom to initiate men into warriors, including wearing a glove filled with bullet ants as a rite of passage.

No, they don’t carry any disease-causing pathogens, and they sure don’t look too scary – not much more intimidating than the average bumblebee – but it’s the species gestating actions that are the stuff of nightmares. Upon mating, female bot flies will deposit their eggs into the flesh of a host – such as horses or deer (and a human, occasionally), where the parasitic maggot can grow longer than an inch. Digging into the flesh, the larva will feed off the tissue and incubate anywhere from 30 to 60 days before it drops out of its host.

The human bot fly – which is based out of Mexico and Central America – is called he torsalo, or Dermatobia Hominis. The good news is that getting one embedded inside of human skin doesn’t happen all that often – this isn’t the case for rodents (such as mice or rabbits), which are easy and often targets for bot flies, known to drop their eggs outside of their burrow holes and attach themselves as they are exiting through.

Looking like a combination of a rhinoceros and a scarab, the largest beetle in the world (which can measure up to six inches long) also features a set of horns make up a third of their bodies. It’s not fast or deadly – but its appearance alone is enough to make it a contender on this list. However, it is one of the strongest animals – proportional to its size – in the world, able to haul up to 850 times its own mass. Though it has wings, it’s massive bodyweight renders it unable to fly – thank goodness.

Unless you live in Southeast Asia (particularly Malaysia), count yourself among the lucky to not randomly stumble upon these creatures though in many parts of Asia – especially Japan – they are kept as pets. 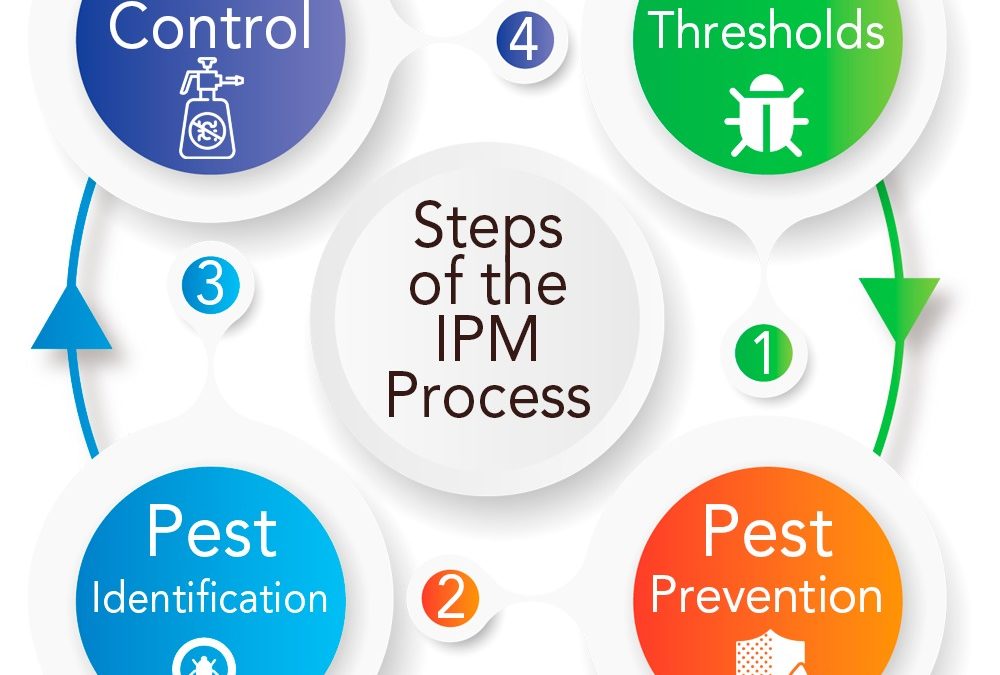 hile pest control is important in your home, garden, and lawn, it is also important that it is approached in the correct... 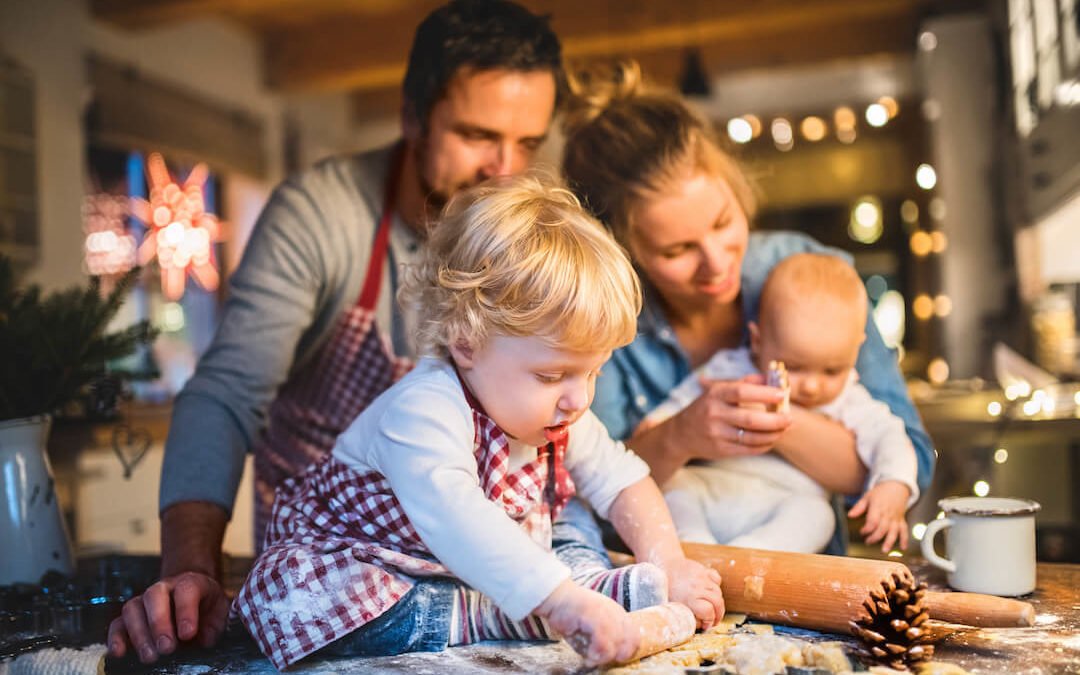 7 Tips Make Sure Your Holiday Baking Is Pest-Free

7 Tips Make Sure Your Holiday Baking Is Pest-Free ith the holiday season and holiday baking just around the corner, now is... 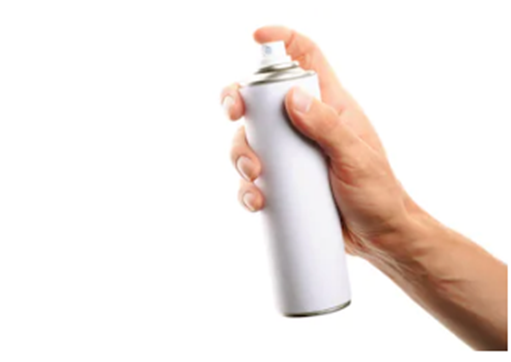 Are DIY Pest Sprays Safe? uick-kill DIY pest control products are not always the best choice for your home if safety is a... 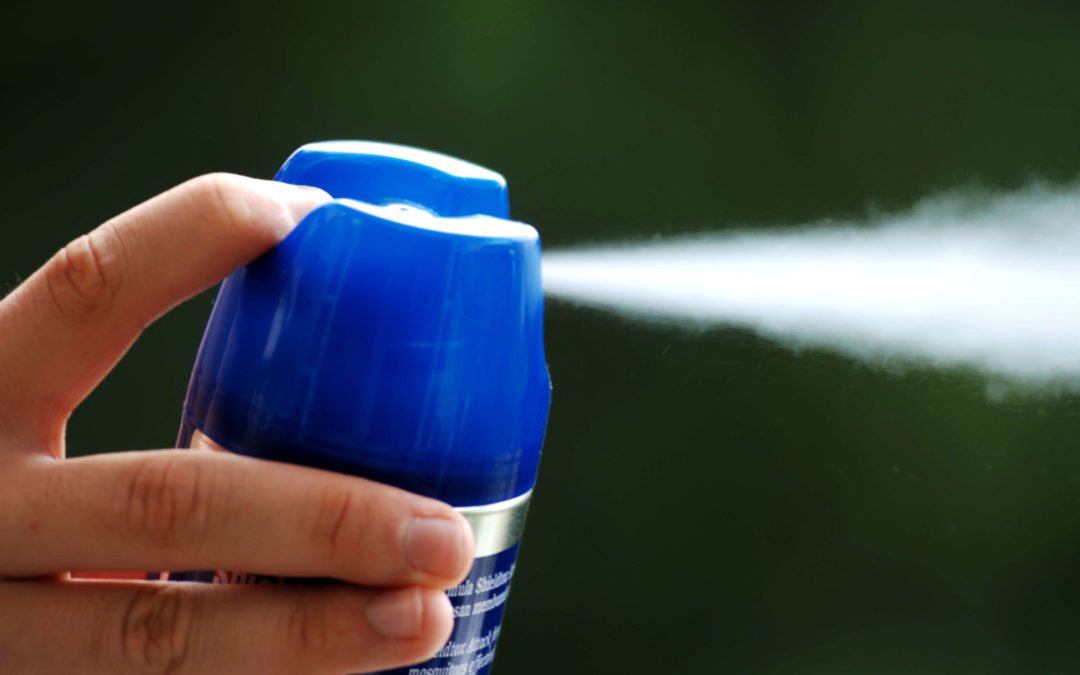 Do DIY Pest Sprays Work? IY pest control products are cheap and easy to find at local stores and online. While they have...