Is a Scorpion Sting Deadly?

Scorpions make a lot of people think of Westerns. Some cowboy is riding a horse in the desert and they cut to a single scorpion in the sand. It symbolizes that the land is rough, rugged, and dangerous. One sting and you’re dead. Now, back to real life. While you will find most scorpions in the desert, you may also come across them in many Southeastern and Midwestern states. In all but one species in the U.S., the scorpion sting is similar to a bee sting. Yes, you can be allergic, and the reaction in worst cases can result in death.

Usually, though, the scorpion sting just hurts. But there is one scorpion here that causes more problems than others: the bark scorpion. Among other things, its sting can affect your brain and nerves. Some people are more vulnerable to a bad outcome than others, but there are things you can do if you see the reaction. 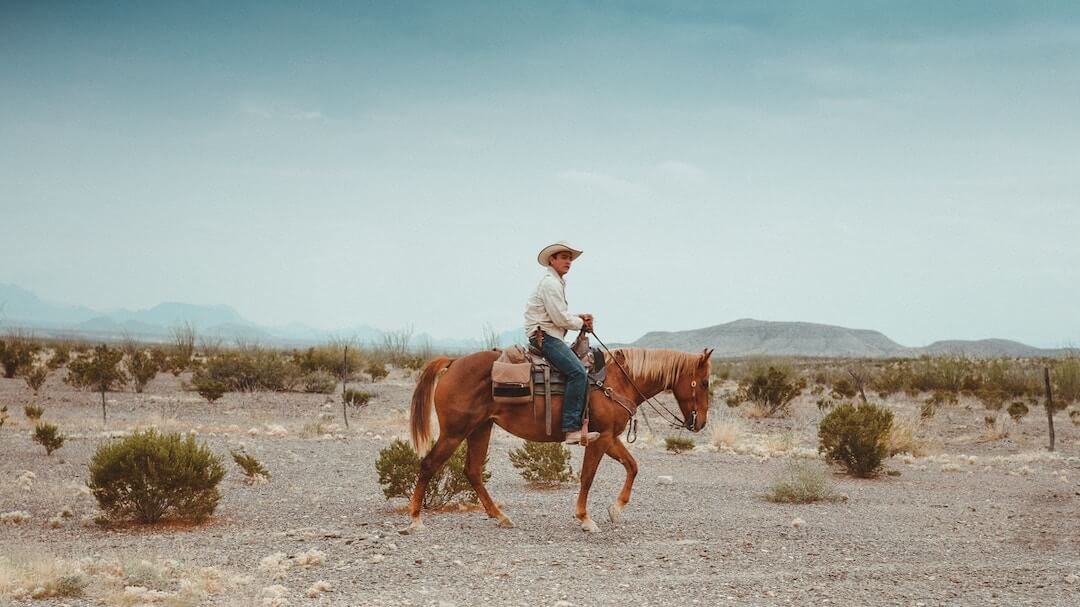 Bark Scorpions live in Southern California, New Mexico, Arizona, and Southern Colorado. Usually, they are yellow or gray and relatively small, about 2–3 inches from head to stinger. They like to live in trees (bark) and hide in woodpiles, under fallen trees, or under your camping bedding. Also, they can be found inside the house in shoes, in clothes, and under blankets. They come out and hunt for insects, etc., at night.

Their sting can be fatal, but not always. In fact, most bark scorpion stings are no worse than stings from other scorpions. But even in healthy adults, about 1 percent of victims can die without treatment. In children under 5, the risk of death is estimated to be as high as 25 percent. Adults with chronic diseases and those 65 and older are also at higher risk. Antivenin treatment is available in medical centers in regions where the bark scorpion is most prevalent.

Serious symptoms start within minutes of the sting and may include:

If you see any of these symptoms and can’t get the victim to the antivenin, an ice pack applied within two hours of the sting can decrease the poison’s spread. If the person’s having trouble breathing, make sure they have an open airway by rolling them on their side (or putting in an airway if you know how). Try rest and fluids—IV fluids if you have them. Usually, the symptoms subside within 24 to 48 hours.

Out of 1,500 scorpion species, 50 are known to be lethal to humans, mostly belonging to the scorpion family called Buthidae. A triangular-shaped sternum, slender body, seemingly weak pincers, and thick, fleshy tail typically characterize this scorpion family. Their stings are painful, but if treated correctly, an infection can be prevented. If you happen to get stung by a bark scorpion, make sure to seek medical assistance right away.

How to Train a Dog to Sniff Out Bed Bugs

How to Train a Dog to Sniff Out Bed Bugsust thinking about bed bugs can make your skin crawl. They get into our suitcases...
Read More

Are there Fall and Winter Pests?

iving in California means we get to enjoy great weather nearly all year long. The colder months basically just bring a...
Read More

Silverfish are wingless insects with flat, long, oval bodies covered in silver to brown fine scales. Adults grow about ¾ of an inch long and...
Read More

Birds Are Considered a Pest in Southern California

t's no doubt, bees and wasps are beneficial: they pollinate plants and limit harmful insects, but they can also be a...
Read More

Current Events: What is the Mosquito-Bourne Zika Virus?

he Zika virus has been making headlines recently, as American public health officials are preparing for infection to...
Read More

he good news is that bites of hungry or even defensive bugs are typically harmless and leave nothing more than a swollen...
Read More

How Can I Declutter my Garage?

We store so many items to keep them in one place, and soon enough, we’re making such a clutter, we don’t even realize we’re creating an...
Read More

The Truth About Cockroaches and Asthma

The Truth About Cockroaches and Asthma hen people hear the word “cockroach” it's most definitely connected to an...
Read More

What’s the Difference Between a Complete, Limited, or Supplemental Termite Report?