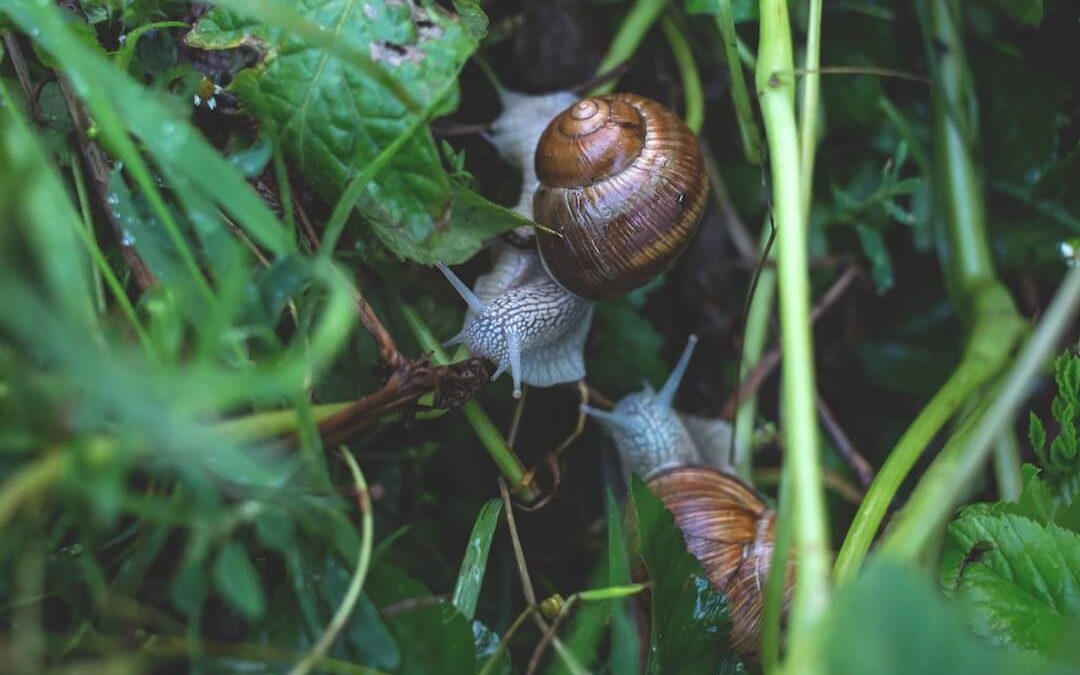 During our parent’s generation, most people in the United States had never heard of brain worms or Rat Lungworm Disease. Unfortunately, that is not the case today. Public awareness of the disease grows as more and more confirmed cases are cropping up in the Coastal states, including California.

Initially identified in Taiwan back in the 1940’s, this particular disease seems to be spreading at an alarming rate. The first reported cases in the United States came from the Gulf States, but now most of the confirmed cases of the illness are found on the West Coast. In particular, Hawaii reported greater than usual numbers of occurrences.

Rat Lungworm Disease occurs when a parasitic worm invades the human brain. The worms live in the lining, causing great pain and neurological problems. At the moment there is no cure. Like many diseases, this one has spread from other parts of the world through infected hosts on ships and barges. Rats carry the parasite inside their bodies and then transmit it to other animals or humans.

Rats are not the only carrier. Slugs and snails also carry the parasite and are the primary cause of infection in California and other coastal states. It’s easy to accidentally consume these small creatures if you don’t adequately wash your fruits and vegetables. Even the slime left behind by snails contains parasitic contamination.

Documented cases of Rat Lungworm Disease have shown up in every state on the West Coast. However, an isolated incident in Oklahoma is causing concern among World Health officials. The ability of these small hosts to thrive outside their native environment creates a problem. Occurrences throughout the United States are on the rise. In just the past three months, Maui reported six cases of the disease.

How to Prevent Rat Lungworm Disease

As stated before, there is no known cure at this time. Therefore, the only way to combat Rat Lungworm Disease is through prevention.

What should you do if you see snails or slugs in your yard?

One of the best ways to control the snails and slugs in your yard is by contacting a professional pest control company. They have several options at their disposal that get rid of the small creatures but pose no risk to pets or humans.

If you only see the occasional slug, then you can remove the creature by hand as long as you wear gloves. If you find them in your garden, make sure you wash all your produce thoroughly. You can use a salt-water solution or vinegar and water to kill the bacteria.

While Rat Lungworm Disease is not common, it is on the rise, especially along the Coast. Those who live in California need to know what causes the disease and how to prevent it. By taking appropriate precautions, you can avoid contamination.