Fleas are one of the most pesky pests around: they jump, they leave itchy bites and, worst of all, they transmit disease. The two main diseases associated with fleas are the plague and Flea-borne typhus (also known as murine typhus). California, specifically southern California, has had recent reports of flea-borne typhus. This disease is carried by the common flea. The flea can be found on stray or feral cats, dogs, rats, opossums, raccoons and skunks. The flea carries the bacteria that causes typhus in its feces. When fleas bite, they often defecate, and therefore, transfer the disease. Humans may scratch the infected flea bite and introduce the bacteria into their bloodstream or they may also touch the infected bite and then spread the bacteria through the eyes, nose or mouth. 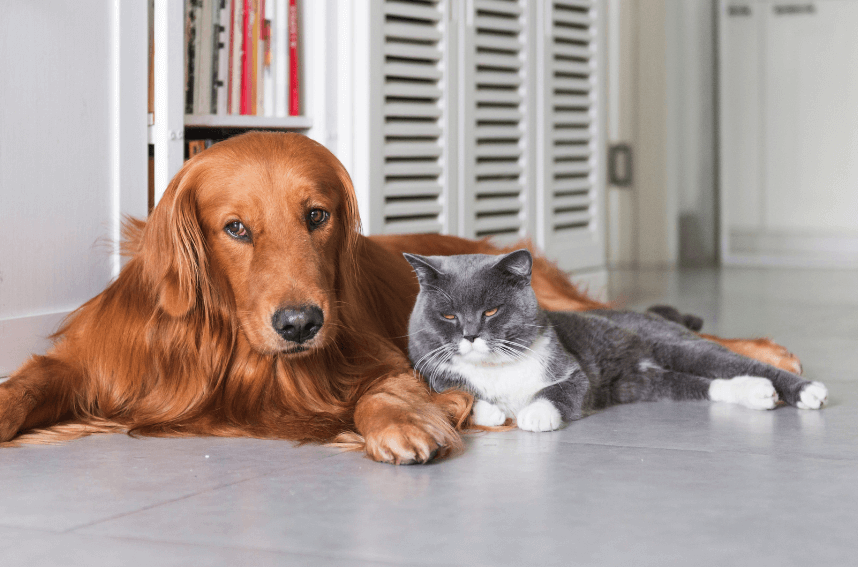 Prevention, like always, is the best defense. Here is what you can do to protect yourself and your pets:

How to Train a Dog to Sniff Out Bed Bugs

How to Train a Dog to Sniff Out Bed Bugsust thinking about bed bugs can make your skin crawl. They get into our suitcases...
Read More

Why the Rain in Southern California Drives Ants Inside

Why the Rain in Southern California Drives Ants Insidehy do ants magically appear in your house after it rains in the...
Read More

Why do Gnats Swarm?

It’s a lovely day, and you’re walking and minding your own business when all of a sudden, you run into a HUGE swarm of gnats! You try to swipe...
Read More

What is the Powassan Virus?

What is the Powassan Virus? Should People in California Worry?ost people worry about Lyme Disease when they pull a tick...
Read More