Bugs That Carry Their Eggs

The world of bugs is both odd and fascinating. Did you know that night butterflies have ears on their wings so they can avoid bats? Were you aware that slugs have four noses? What about the fact that Giant Water Bugs deserve the ‘Dad of the Year’ award? We say this because it’s male Water Bugs that carry their eggs not the mama who laid them.

Most of the 3000 insects on this earth just lay their eggs and leave them. However, the female Pill Bugs and Female Wolf Spiders take their mothering roles seriously. They carry their egg sacs and later their hatchlings until the youngsters can make it on their own. For Giant Water Bugs, it’s the male that takes on the parenting role. 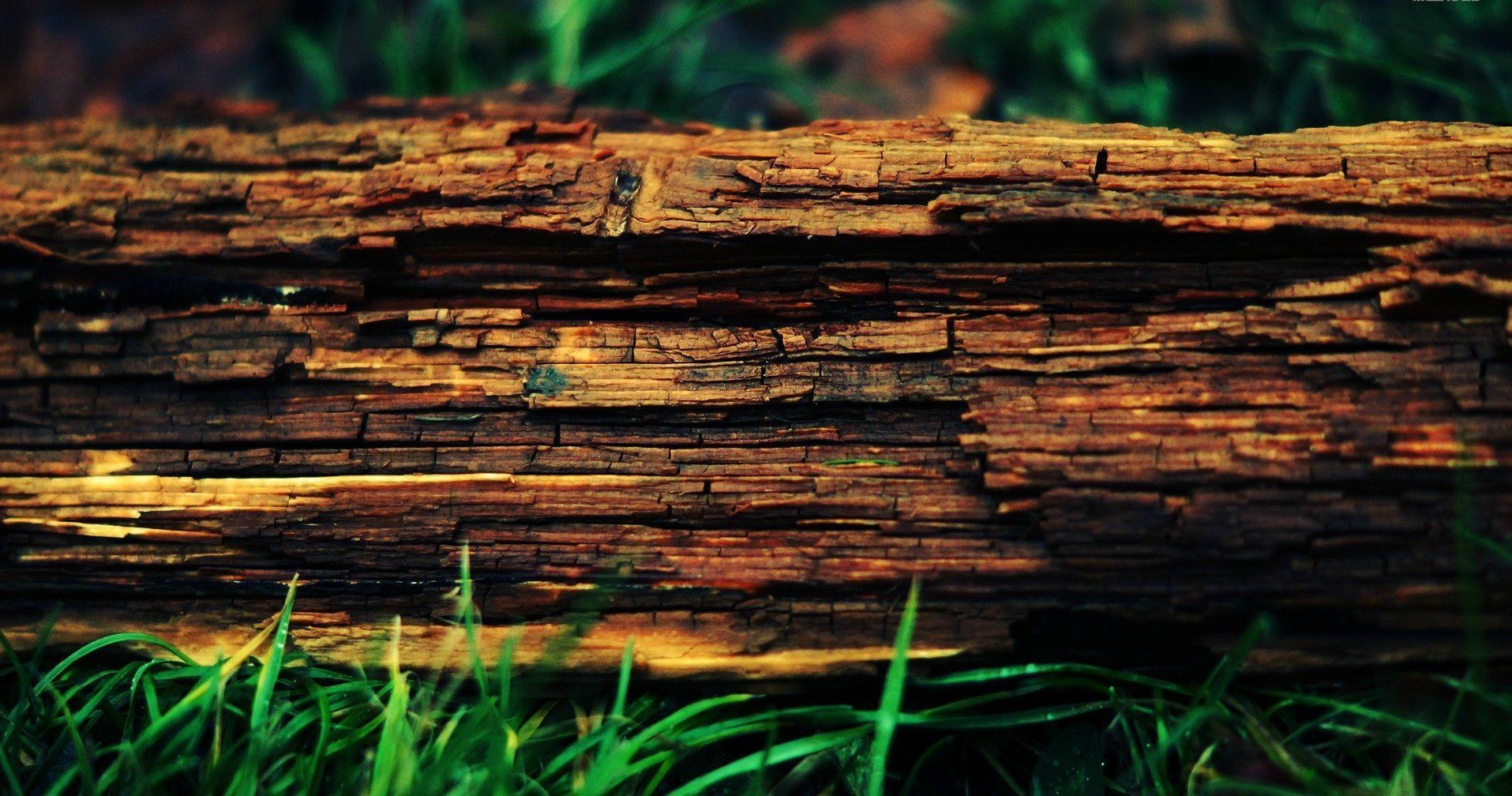 I know. At this point, some of you are dying to say that these three creatures fall into different classes and are not related. It’s true that the pillbug is a crustacean and the wolf spider an arachnid. However, since most people like to lump them together as creepy-crawlies and call them ‘bugs,’ we will too.

The female pill bug or roly-poly is a very distant cousin of the land crab. If you look at the tiny creatures, you find that they have overlapping plates that serve as their exoskeleton. The thoracic plates on the female come together to form a marsupium or pouch. Often there are as many as 200 eggs in that pouch. Some species of pill bug breed only one time a year but most of them produce two or more ‘litters’ of little ones.
The eggs hatch inside the marsupium after 1-2 months. Despite the crowding, the youngsters remain inside for another 1-2 months before leaving to explore the world on their own.

A large number of people fear spiders and the wolf spider gives a whole new meaning to the term ‘scary mama.’ Nobody wants to mess with these fierce looking creatures, especially when they have hundreds of mini look-alikes clinging to their back.

The wolf spider is one of our three bugs that carry their eggs. First, they spin a sac with their spinnerets and attach it to their abdomen. Then, they lay their eggs inside the sac to keep them protected. Her egg sac often holds up to 1000 eggs at a time. Mama spider not only carries the sac around but she also has to keep it up off the floor. She protects the eggs from above with her body and from below with her strong legs.

Similar to the pillbug, the wolf spider continues to care for her brood after it hatches. The spiderlings will cling to mama’s back and share her food until they have grown big enough to venture out on their own. Predators find it hard to see the small arachnids camouflaged on the female spider.

Water Bugs That Carry Their Eggs

Most women would agree that a man who helps with the kids is worth his weight in gold. Apparently, female water bugs think so too. It’s male water bugs that carry their eggs while the females carry on with their everyday lives. After mating, the female Appasus water bug lays its eggs on the back of the male and attaches them with a glue-like substance. That’s where they stay until they hatch a couple of weeks later.
Entomologists like to study these unique insects. For instance, they found that lady water bugs find egg-toting males so desirable that they actively choose male bugs already tending eggs over ones who haven’t yet committed to a relationship. Once the eggs hatch and the male is eggless, he finds it hard to attract new females and pretty much has to wait until they have no other choices.

Related families of water bugs handle things a bit differently. The female lays the eggs on some vegetation and the male guards the future generation until they hatch. These types of water bugs are real ‘stay at home dads.’ Regardless, if you are a male water bug you are going to be doing most of the parenting. So whether it’s the Giant Water Bugs that carry their eggs or smaller water bugs that stay at home, they both definitely deserve ‘Insect Dad of the Year” award.

Five Things You Probably Did Not Know about Centipedes

Five Things You Probably Did Not Know about Centipedes  hen you think of a centipede you probably picture a creepy,...

Many fireplaces still use firewood to supplement heat in the home. Firewood is also used for outdoor fire pits to keep warm during the cold...

Keeping Pests out During Winter

Deck the halls with... screens and caulking. That's right, not only should you prepare for the festivities, but you should also prepare to...

edbugs were the most commonly searched pests in 2015, according to the National Pest Management Association (NPMA);...